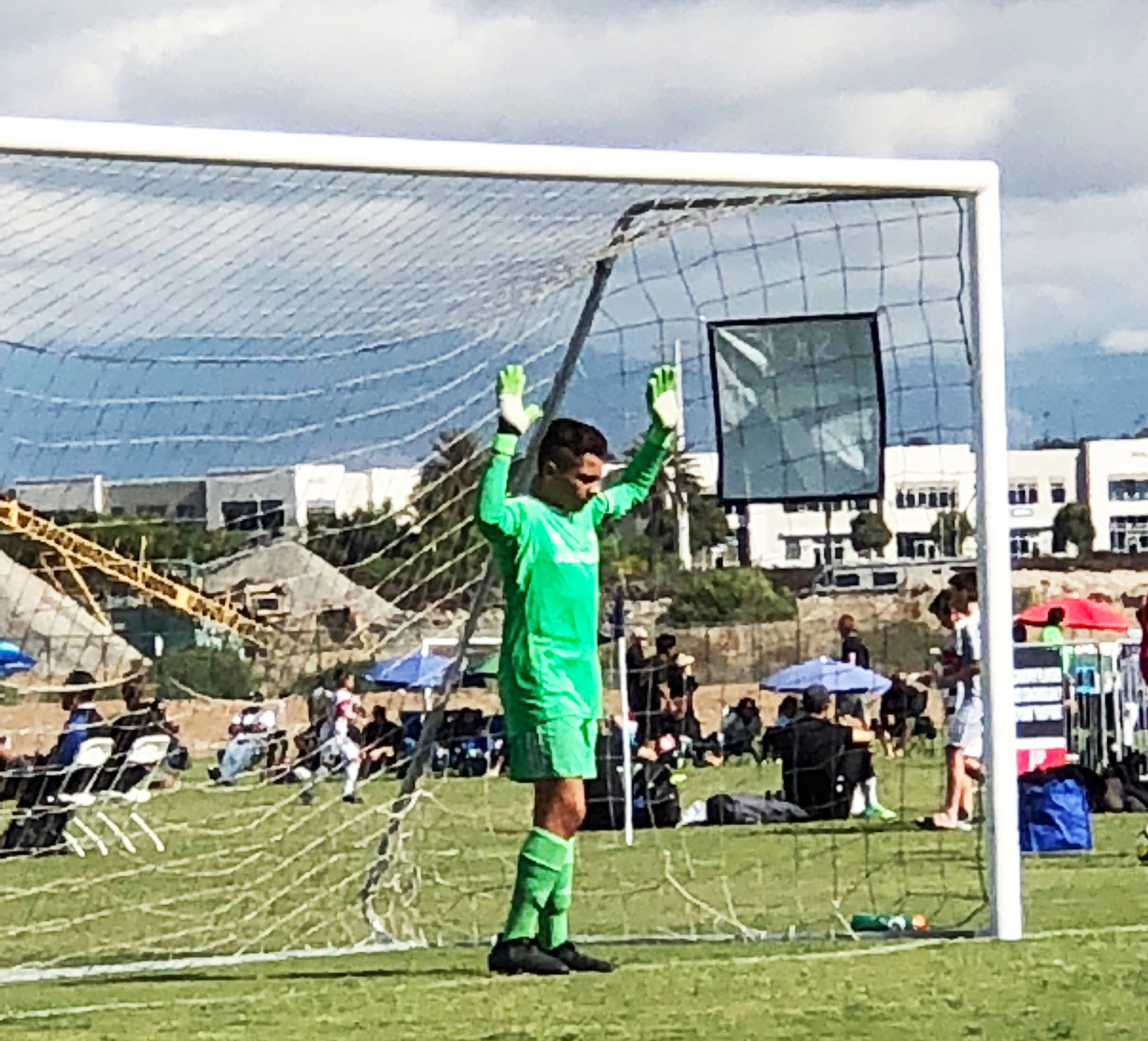 Last week I had the opportunity to visit with local businessman and friend Gus Nehme, to talk about about his younger son Isaac, whom I had heard was one of the top 14 yrs. old soccer players in the state. You may remember his brother “Ghassan”, who graduated from Cheyenne Mountain and was one of the premier basketball players in the country in 2014, earning 4A All-State First Team honors. “Isaac is a dedicated athlete, a hard worker, an “A” student, and a wonderful son”, stated Gus with pride, “but you can ask him for yourself, he’s in the other room.” Sitting down with this very quiet, respectful young man, I could feel the excitement in his voice and see the glint in his eyes as he spoke of the game he had come to love so much.

How long have you been playing soccer, I asked. “I’ve been playing ever since I could walk. It’s a beautiful game. The world loves soccer. Good players are like poetry in motion.” Who do you play for? “The Colorado Rapids Development Team,” he stated with pride.” Isaac shared with me what it took to make this elite youth development team, his passion for the game, and his dreams and aspirations of turning pro after high school.

Where do you practice? “Mom and dad drive me each day after school to Dick’s Sports Park in Denver.” You could see the love and admiration in his eyes as he spoke of his parent’s commitment to his success: “without their support I could never think of achieving my goals, I love them so much, they are the best.”

In August of 2007 the Colorado Rapids Soccer Academy was accepted as a charter member of US Soccer’s Development program, a nationwide youth development initiative, organized by the U.S. Soccer Federation, “created to enhance the development of the country’s top players through high technical standards and a focus on meaningful competition.” The Academy’s initiative is to create a program for each player that will allow him to reach his full potential.”

Major League Soccer allows clubs to create a clear path from amateur soccer to the professional league. The Academy’s top players in each age group will be identified as Homegrown Players after spending 12 months in the program. The Rapids possess the ultimate end product – an MLS professional team. “Our Academy teams play at the highest level of youth soccer competition,” stated their representative. “All the youth academy teams are sponsored by one of the professional soccer organizations across the country.”

Isaac went on to explain that the Rapids Academy team will travel throughout the country twice a month to play the top teams from each state, thus allowing players to compete against the “best of the best”. You could feel the heart-felt emotion when I asked why he works so hard. “Dad and mom have taught me my work ethic, no matter what your dreams or how big your goals, if you work hard, have love for what you do, and trust in God, you can accomplish your objective.”

We at 4kidzsports sports support youth sports at all levels, and I could not have said it better than this brilliant young man. Parents, please teach your kids “whatever they believe they can achieve.” Success is 20% inspiration and 80% perspiration; nothing replaces hard work.

Scroll back to top