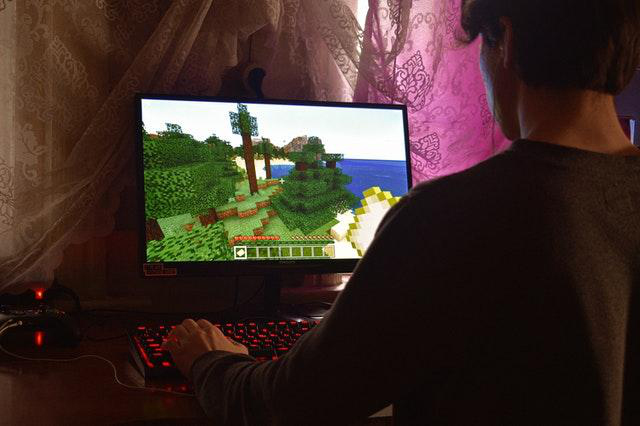 As parents, we always want to make sure we’re doing what’s best for our kids. We often base our decisions for our kids based on our own childhoods. However, the world has changed a lot since we were kids, and much of our experience doesn’t translate especially well to today.

Take video games, for example. Many of us may have played video games as kids, but gaming was entirely different back then. The world of online gaming, now ubiquitous, wasn’t on most people’s radars when we were young. So we’ve created this article in order to help you navigate the modern world of gaming:

Video games offer a lot more social value than you might realize. Couch co-op games like Mario Kart or Just Dance allow your family to all play together, leading to valuable bonding time. Online games allow your kids to connect with their friends and peers at a distance. That’s obviously useful right now, but it holds value even past the pandemic. It allows your child to stay in touch and sustain friendships with friends who move and family members who live across the country.

If your kids are playing with friends online, make sure your internet connection can keep up. Families in larger cities might be able to get 5G Ultra-Wideband, which can handle several people using it at once. This means your kids can game while you work without compromising either connection.

Our image of gaming is of kids sitting on the couch not moving for hours, and that can be true. However, it doesn’t have to be. In fact, there are many video games that are specifically designed to get players up, moving, and working out.

We already mentioned Just Dance earlier, which is a great game that teaches you choreographed dances to popular songs. There are dances for all skill levels, and it’s a fun way to work out excess energy (not to mention, stress). It’s not the only dance game on the block, either. Beat Saber, for example, is a VR game where you slash floating blocks with a virtual sword on the beat. In addition to getting kids active, these teach basic concepts of rhythm and musicality as well!

Moreover, that passive picture we talked about earlier has some value, too. Video games rely on hand-eye coordination, and your kids are practicing this physical skill even when it looks like they’re just reclining. Now, this isn’t to say that hours upon hours of stationary gameplay is just fine, but it’s not too bad in moderation.

All of the above said, there are some risks to gaming, mostly in excess. It’s true that there are kids who get addicted to video games — although this is rarer than sensational news stories might lead you to believe. Plus, it’s pretty easily avoidable — just make sure video games aren’t’ the sole source of entertainment and satisfaction in your child’s life.

Inactivity can be an issue with gaming, but it’s also easily mitigated. Make sure your kid gets exercise during the day (those active games count!) and encourage them to spend time outside as well.

The final risk comes with online gaming, and that’s video chat. Depending on the game, your kid might wind up in an open chat — meaning, anybody could be on the other end. The online gaming community is mostly positive, but there are toxic aspects that can influence how your kids think and behave. Turn off open video chat, and have your child use an outside app like Discord to chat with friends. This way, you always know who’s on the other end of the conversation.

At the end of the day, most games are a little like snack food — you shouldn’t let your kids go overboard, but moderate amounts won’t hurt. Encourage your kids to try active games, let them join in with friends online, and play alongside them as well. There’s no reason the whole family can’t benefit from the fun!

4kidzsports is dedicated to supporting kids’ participation in sports, music, arts, and academics. Support us today!